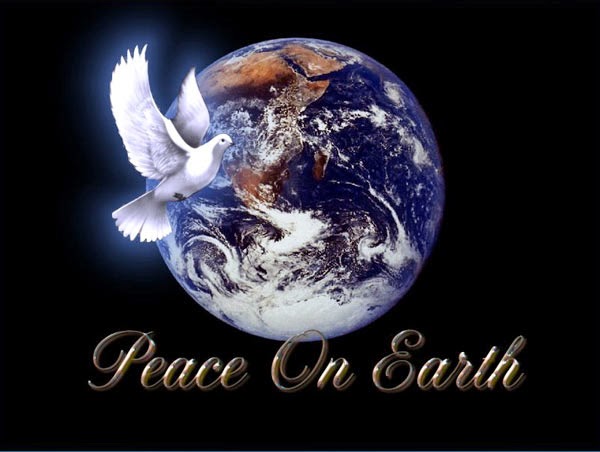 “The Spirit of the Lord is on me,
because he has anointed me
to proclaim good news to the poor.
He has sent me to proclaim freedom for the prisoners and
recovery of sight for the blind, to set the oppressed free,
to proclaim the year of the Lord’s favor.”
Luke 4:18

Posted by Jorge Zayasbazan at 9:31 AM No comments: 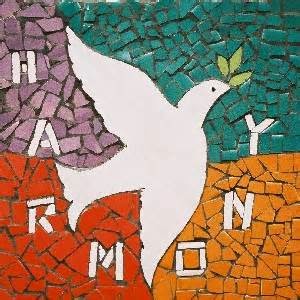 Jesus Christ can us move us from division to community.

People find it hard to live in harmony & peace with one another. We fight and we bicker. We criticize and tear each other down. Our courts are filled with people who can't get along. We encounter strife at work, at home and, even, at church. We compete for position, for attention, and for material gain. It was not long before Adam and Eve turned on each other. Jealousy drove Cain to kill his brother and drove Joseph's brothers to sell him into slavery. Lust drove David to take the wife of one of his mighty men. And so it goes.

In the New Testament we read repeatedly of enmity between the Jews and non-Jews. Ethnic and racial strife is as old as the Tower of Babel and is as fresh as the morning news.

There is good news. God has sent us the Prince of Peace. “Jesus himself is our peace, who has made the two one [Jews and non-Jews] and has destroyed the barrier, the dividing wall of hostility” (Ephesians 2:14).

The Bible teaches, “There is neither Jew nor Gentile, neither slave nor free, nor is there male and female, for you are all one in Christ Jesus” (Galatians 3:28).

In a world filled with strife the church must be an oasis of peace. We should both examples and agents of reconciliation. After all, we are carrying out His ministry of reconciliation as His ambassadors.

Let the peace of Christ rule in your hearts,
since as members of one body you were called to peace.
Colossians 3:15


Posted by Jorge Zayasbazan at 8:39 AM No comments: 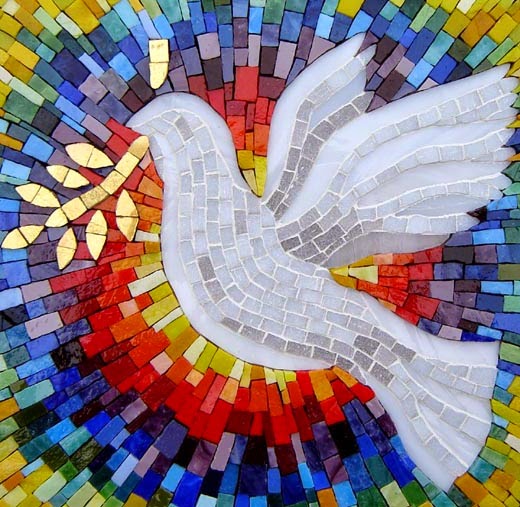 Jesus Christ is the only hope for peace in your heart.

We are all in need of personal peace. “remember that at that time you were separate from Christ, excluded from citizenship in Israel and foreigners to the covenants of the promise, without hope and without God in the world” (Ephesians 2:12).

The Bible tells us that, without God, we are restless and unhappy (Isaiah 57:21) but Jesus Himself is our peace (Ephesians 2:14). “Therefore, since we have been justified through faith, we have peace with God through our Lord Jesus Christ” (Romans 5:1).

We find peace with God in surrender. Jesus told of a young man who thought that it was unbearable to live under his father’s roof. There were rules to follow, lots of work and too much responsibility. He demanded a cash settlement of inheritance and set off to live the fast life. He found life hard and cruel away from his father and returned home broken and defeated (Luke 15:11-32).

Jesus tells us: “Take my yoke upon you and learn from me, for I am gentle and humble in heart, and you will find rest for your souls. For my yoke is easy and my burden is light” (Matthew 11:29-30).

Posted by Jorge Zayasbazan at 7:58 AM No comments:

Everyone Has Something to Offer 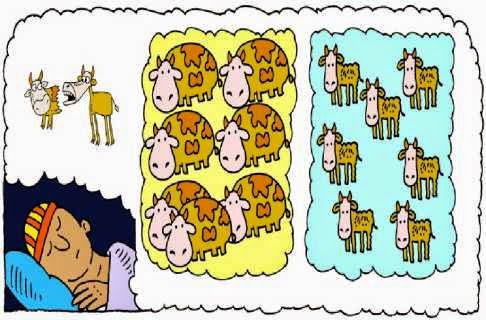 God revealed to Joseph that Egypt would face seven years of bumper crops followed by seven years of famine. Joseph's plan was for the government to buy grain at low prices and store it for the hard years that were sure to follow.

When the famine came, Joseph sold the food that had been stored by Egypt. It was not a give away plan. The people weren't destitute and had something to offer in exchange. Furthermore, Joseph preserved the value of the grain by selling it. He believed that free things have no value to the person receiving it.

Many poverty relief efforts magnify the superiority of folks with abundant resources and create a sense of helplessness among the poor. People will not take charge of their own lives when they know that, if they wait long enough, we will take charge. The poor have been trained to see themselves as consumers not producers. If your church is known as a place to go to for free food, it might have difficulty convincing people that they need to start working to earn their daily bread.

Poverty can be the result of personal sin, unjust systems or a calamity. Looking past the economic realities, our aim is to help people become fully devoted followers of Christ.

We need to affirm people's dignity and contributes to the process of overcoming their poverty of being. Although it is easier to provide food, clothes, shelter, and money, this is not sustainable and increases the feeling of helplessness and inferiority.

People and communities are full of God-given possibilities. We need to identify resources within the community and mobilize the people to free themselves from root causes of their poverty. Then, we can truly help people without short-circuiting the economy or creating dependency.
Posted by Jorge Zayasbazan at 1:11 PM No comments:

103 Years of Service to our Community 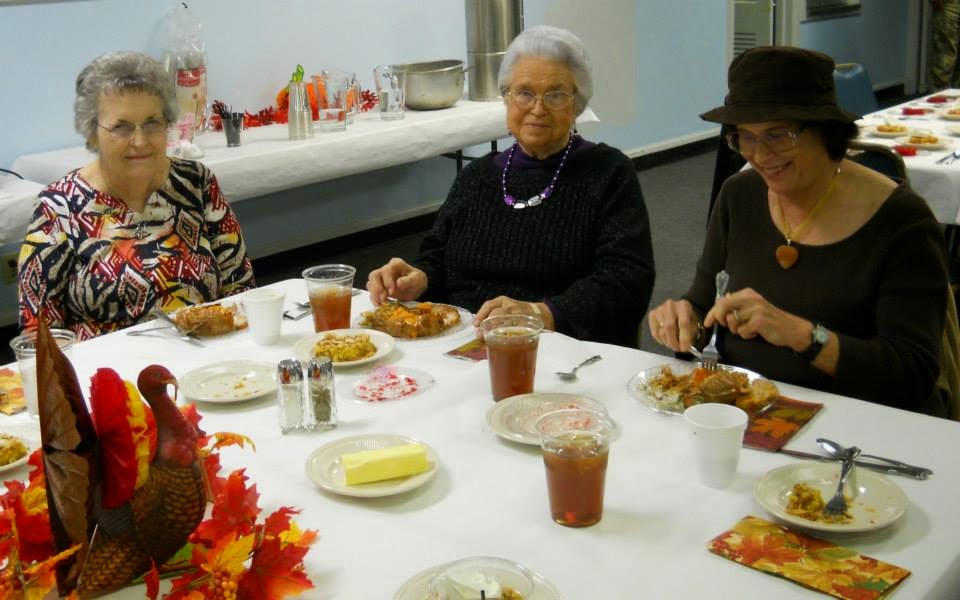 Whenever someone comes to visit the Baptist Temple Campus, they marvel at both its size and quality. The buildings were built to last.

As impressive as our facilities are, it is what happens inside that matters most. Baptist Temple continues to be a shining light in our community and a blessing to our neighbors. Every day we provide quality education for more than 400 children in a safe environment. We provide after-school activities and youth sports. Families in need receive counseling, spiritual support, food and material goods.

On Sundays, four worship services provide a variety of opportunities to praise God.

Last year we began our Heartstrong for Christ Capital Campaign to raise the funds needed to ensure the ministry of Baptist Temple will continue into the future. The pledge amount is $330,000. To date we have received $158,504.36; that's 46% of the total. We are on track!

The roof is finished, lighting and sound have been upgraded and the chapel is almost finished. An extra blessing was the remodeling of the thrift store that houses our food pantry. Volunteer labor along with salvaged and donated material have extended the power of our capital campaign dollars. Crosspoint tackled the painting the chapel, saving us a significant amount of dollars.

As we celebrate 103 years of ministry at Baptist Temple, we reflect upon so many changes over the decades. Baptist Temple has been a pioneer in the areas of evangelism, daycare, youth ministry and community ministry, listening to the Holy Spirit and adjusting to the seasons in faithfulness to both the Great Commandment and the Great Commission.

A year end n gift from you will help us to continue to show God's love to the people of our community.

GIVE NOW
Posted by Jorge Zayasbazan at 9:17 PM No comments: