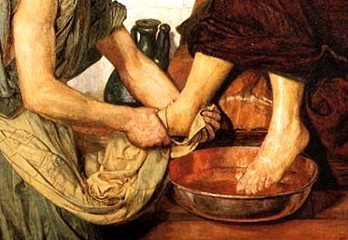 Now that I, your Lord and Teacher, have washed your feet, you also should wash one another’s feet. I have set you an example that you should do as I have done for you. Very truly I tell you, no servant is greater than his master, nor is a messenger greater than the one who sent him. Now that you know these things,you will be blessed if you do them. John 13:14-17 (NIV)

In John 13 we read that Jesus washed the disciple's feet. An unpleasant but ordinary task usually performed by a servant. Jesus set the example for all of us who call ourselves His followers. Churches that practice foot washing today have turned into a religious ritual that could be missing the point. The story below is a demonstration of humility and service that illustrates Jesus' point. It is taken from the journal of one of our deacons.

A day of ministry…

About 3:45 pm I got a call from a disabled woman. She thinks she might have a dead rat in her house. My husband and I arrived at 4:30 pm. When we walked in the door we could smell the dead rat, plus lots of dog feces in 2 of the 3 bedrooms.

My husband picked up the glue trap in the bedroom (with dead rat attached,) disposed of it and, then, picked up all the dog feces in the house.

I talked with the disabled woman while picking up lots of trash in the floor of her bedroom  and put her mattress cover in the washing machine, while my husband mopped the 2 dog-poop rooms, the bathroom, and the hallway.

Next, we mopped the bedroom because there was a trail of diarrhea on the floor. I sat and listened to the woman while my husband washed her dishes.

I put out a fresh bowl of water for her dogs, swept up all the rat feces in the kitchen floor, then mopped it.

We went to the corner store to get her some Gatorade and, then, moved her laundry from the washer to the dryer.

After dinner at Whataburger, we went to Walmart to buy a 2 weeks supply of Gatorade and more rat traps for the woman we are helping (she always gives me her debit card when I shop for her).  When we delivered it to her house, I got the sheets and mattress pad out of the dryer and made her bed while my husband set out 8 rat traps in the house.

Note: This disabled woman is currently undergoing chemotherapy. She is unable to walk her dogs and, so, they often do their business inside but they are her only companions. Baptist Temple is seeking ways to help her in her time of need. 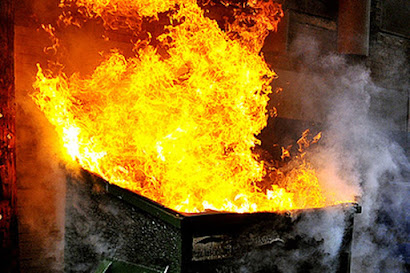 Posted by Jorge Zayasbazan at 4:27 PM No comments:

Experiencing God during the COVID-19 Pandemic 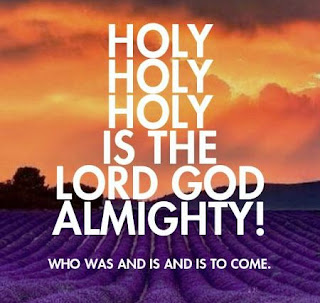 In the year that King Uzziah died,
I saw the Lord seated on a throne, high and exalted,
and the train of his robe filled the temple.
Isaiah 6:1

Isaiah saw a vision of God during a time of political change. There was always an air of uncertainty during theses times and Isaiah is reminded that God is still there; still on His throne.

We need to remember that God is still on His throne today as we face an election year marked by a global pandemic, economic uncertainty, and violence in our cities. Some are paralyzed by fear, others are in denial but most are taking it one day at a time, putting life on hold until 2021.

Like Isaiah, we must focus on God's holiness and His faithfulness during past times of turmoil and fear. Paul, while in prison, wrote, “For to me, to live is Christ and to die is gain” (Philippians 1:21.)

If we live for Christ, our time on earth is dedicated to His service. Isaiah answered God's call. “Here am I. Send me,” he said (Isaiah 6:8)

We, too, need to boldly answer Christ's call on our lives in these troubled times. The world needs Jesus now. This is not the time for the church to wait.