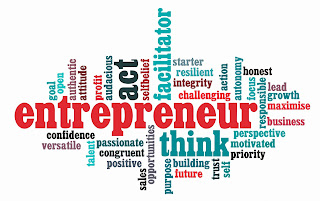 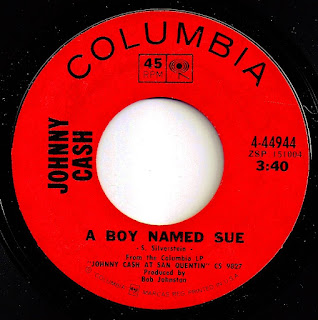 A good name is better than fine perfume... Ecclesiastes 7:1

A popular Fathers Day song tells of a father who left his baby boy with three gifts before he disappeared: an old guitar, an empty bottle of booze, and a girl's name, Sue. The boy grows up to be a bitter man who hunts his father down and gives him a near fatal beating.

Okay, not a Fathers Day song but it has a happy ending. The father confesses that the name was a way to make sure his son grew up tough.

Names are important and can determine your destiny. On the other hand, the Bible tells of one man who overcame a terrible name (1 Chronicles 4:9-10). Jabez' name means pain. His mother named him that, so he would never forget the pain he'd caused her.

Jabez could have become embittered but he did not let his past dictate his future. In the middle of a 600 name genealogy that fills the first 9 chapters of First Chronicles, it is noted that he “was more honorable than his brothers.”

In fact his prayer, recorded within this brief passage, ends with a plea “keep me from evil, that I may not cause pain.”

For some, the word father brings up painful memories but, like Jabez, we can turn from our dysfunctional families to our Father in Heaven. “So then, you Gentiles are not foreigners or strangers any longer; you are now citizens together with God's people and members of the family of God (Ephesians 2:19 GNT)."

Your past does not dictate your future.
Posted by Jorge Zayasbazan at 4:10 PM No comments: 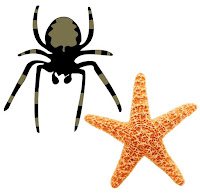 Baptists are a leaderless movement. Churches gather into voluntary associations where the leader is elected or hired by a group of churches. State and national Baptist organizations operate that way as well. The churches themselves are congregationally led. The absence of a pastor does not destroy the churches ability to perform its mission.


In the their popular book, “The Starfish and the Spider: The Unstoppable Power of Leaderless Organizations", authors Ori Brafman and Rod Beckstrom compare spiders and starfish.

The spider represents hierarchical organizations with centralized command and control. The starfish represents decentralized organizations that are led by ideals rather than rules. Leaders emerge as influencers rather than dictators. The struggle is illustrated by the AMC series “Halt and Catch Fire” in which major corporations are losing a war with undisciplined but motivated computer geniuses.

Attempts by church groups at centralized command and control often lead to the emergence of new churches, denominations and parachurch groups. The Protestant Reformation is an example of how decentralizing control of Christianity brings renewal.

The Kingdom today represents many denominations who disagree on a number of issues but agree on the gospel's call. They operate independently toward similar goals. To that number we can add a multitude of independent churches and parachurch groups.

The Baptist Temple Campus hosts four churches and ten non profits that are independently governed but work together to meet the spiritual, physical, educational and emotional needs of our community.

We share a common desire to build up the community in a way that pleases God. Each church and organization has a different mission but all share a desire to make the world better place.
Posted by Jorge Zayasbazan at 8:17 PM No comments: