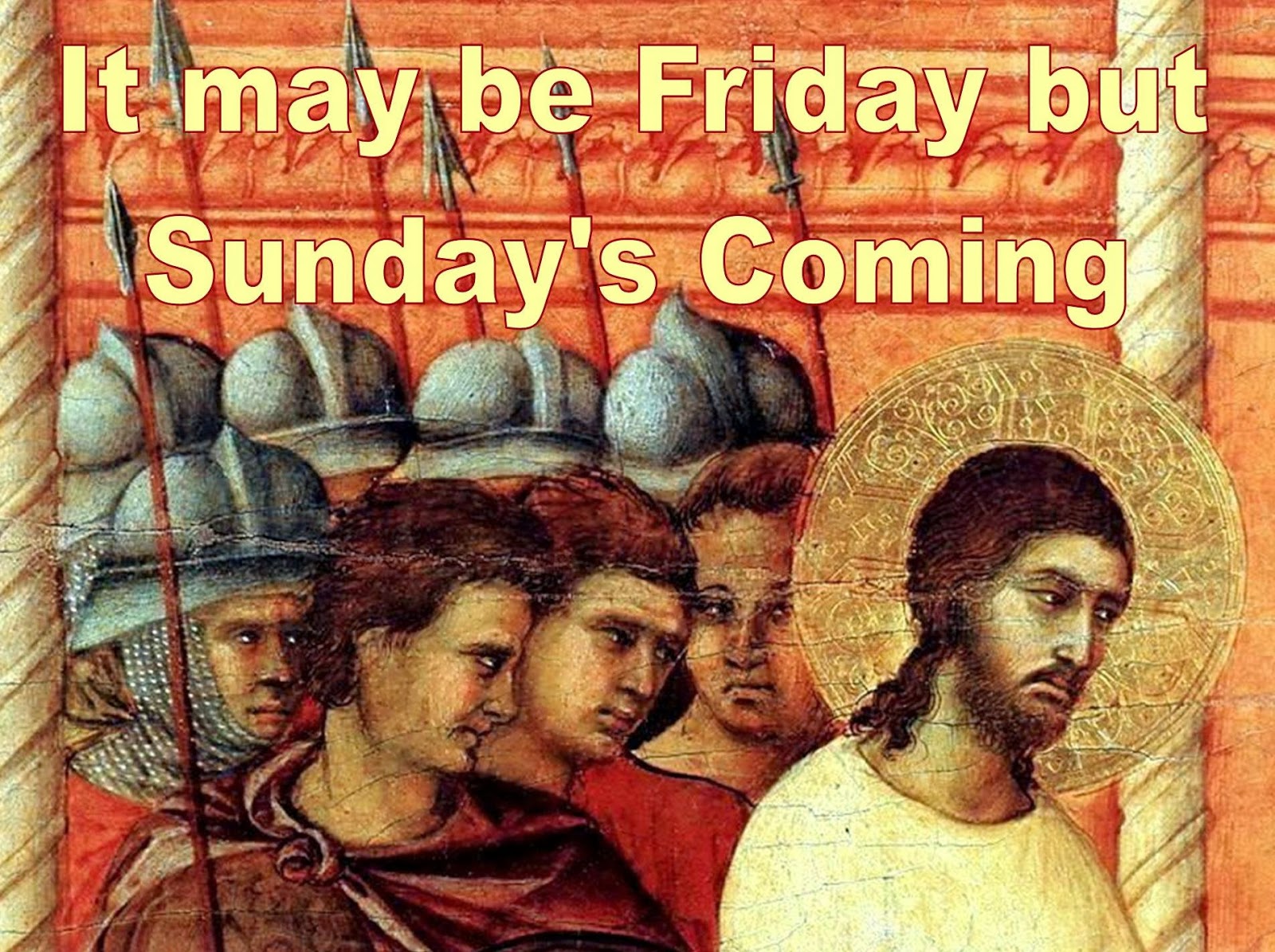 Weeping may endure for a night
but joy comes in the morning.
Psalm 30:5
Posted by Jorge Zayasbazan at 10:14 PM